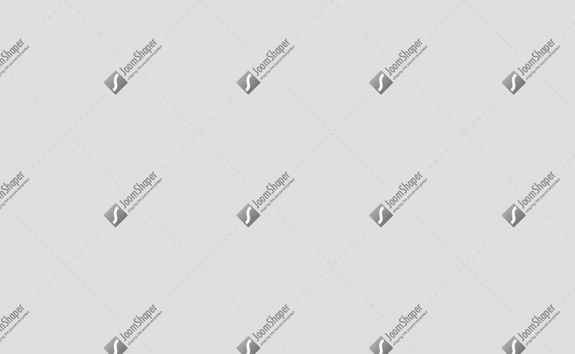 A Journey Through Typography

сборки компьютеров
More in this category: « Type Makes An Exploration We motivate people to think in a creative »

Make sure you enter the (*) required information where indicated. HTML code is not allowed.